Qanon is a conspiracy theory based on cryptic messages sent out by an anonymous user on the message board 4chan. Some QAnon followers believe that a cabal of Satan-worshipping pedophiles control the world.

QAnon was born on 4chan and migrated to mainstream social media platforms, including Facebook. In the past few months, QAnon’s visibility has skyrocketed. Many of its followers believe that the 2020 election was stolen from former President Trump and that the Deep State was responsible for his defeat.

QAnon consists of convoluted conspiracy theories, ranging from Satanic blood rituals to the alleged faked death of John F. Kennedy Jr. It has gained political traction in the Republican party, with numerous candidates in the US Congress supporting it. 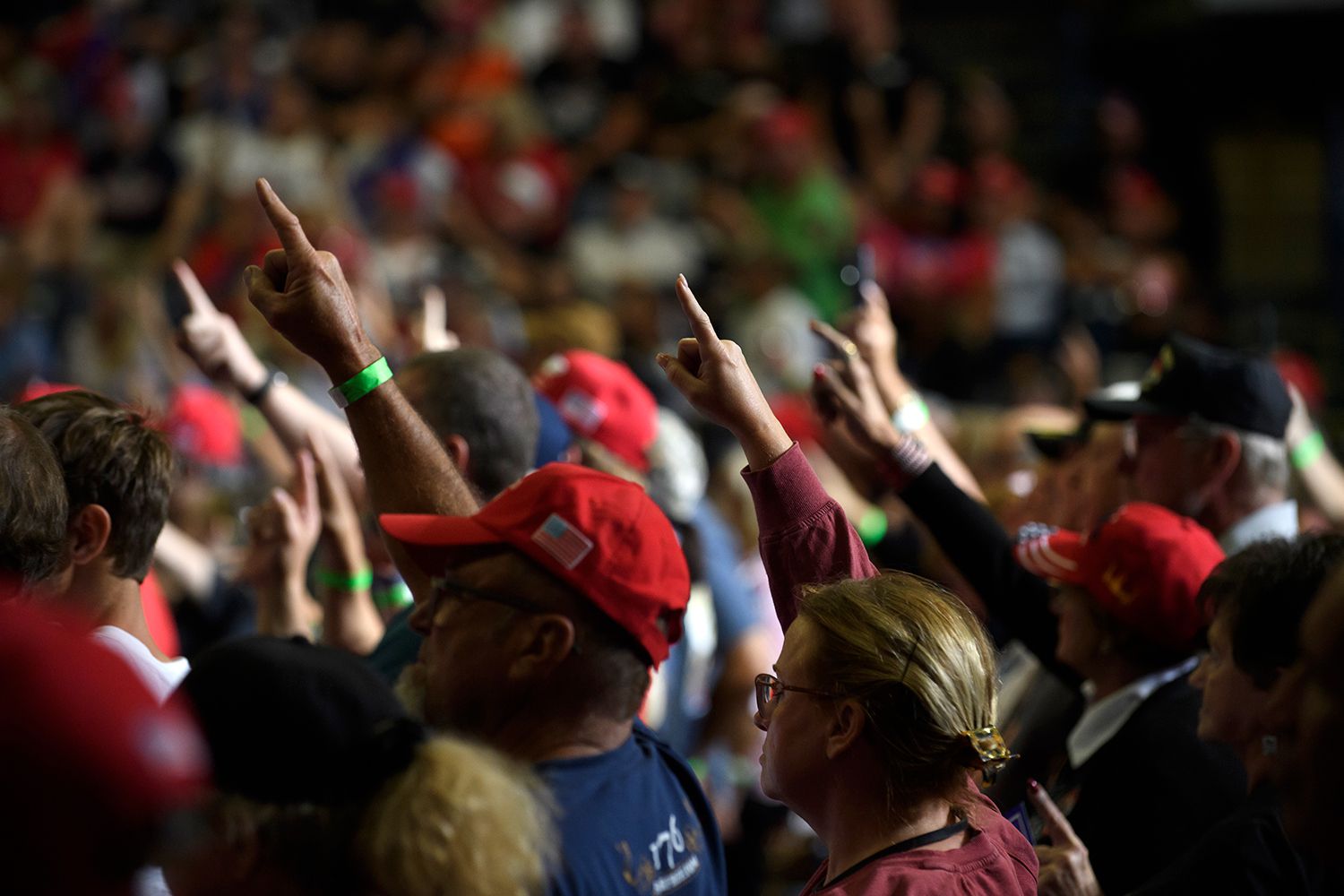 QAnon has become so popular that it has spawned thousands of QAnon groups on Facebook and YouTube, many of which encourage violence. Several social media platforms have banned QAnon accounts and hashtags. However, the group has managed to find a way to spread, in part because of its participatory nature.

QAnon’s most popular conspiracy theories claim that politicians and A-list celebrities collaborate with governments around the world. QAnon also focuses on child sex abuse and trafficking of children.

Some QAnon supporters believe that President Joe Biden is a “fake” president. Others believe that the election was rigged, and that the Deep State was behind the demise of Barack Obama and the assassination of Ronald Reagan.

QAnon has also been accused of real-world violence. According to a story published by BuzzFeed, an armed man attempted to fire a paintball gun at two U.S. Army reservists in Pewaukee, Wisconsin. The man was arrested after the incident.