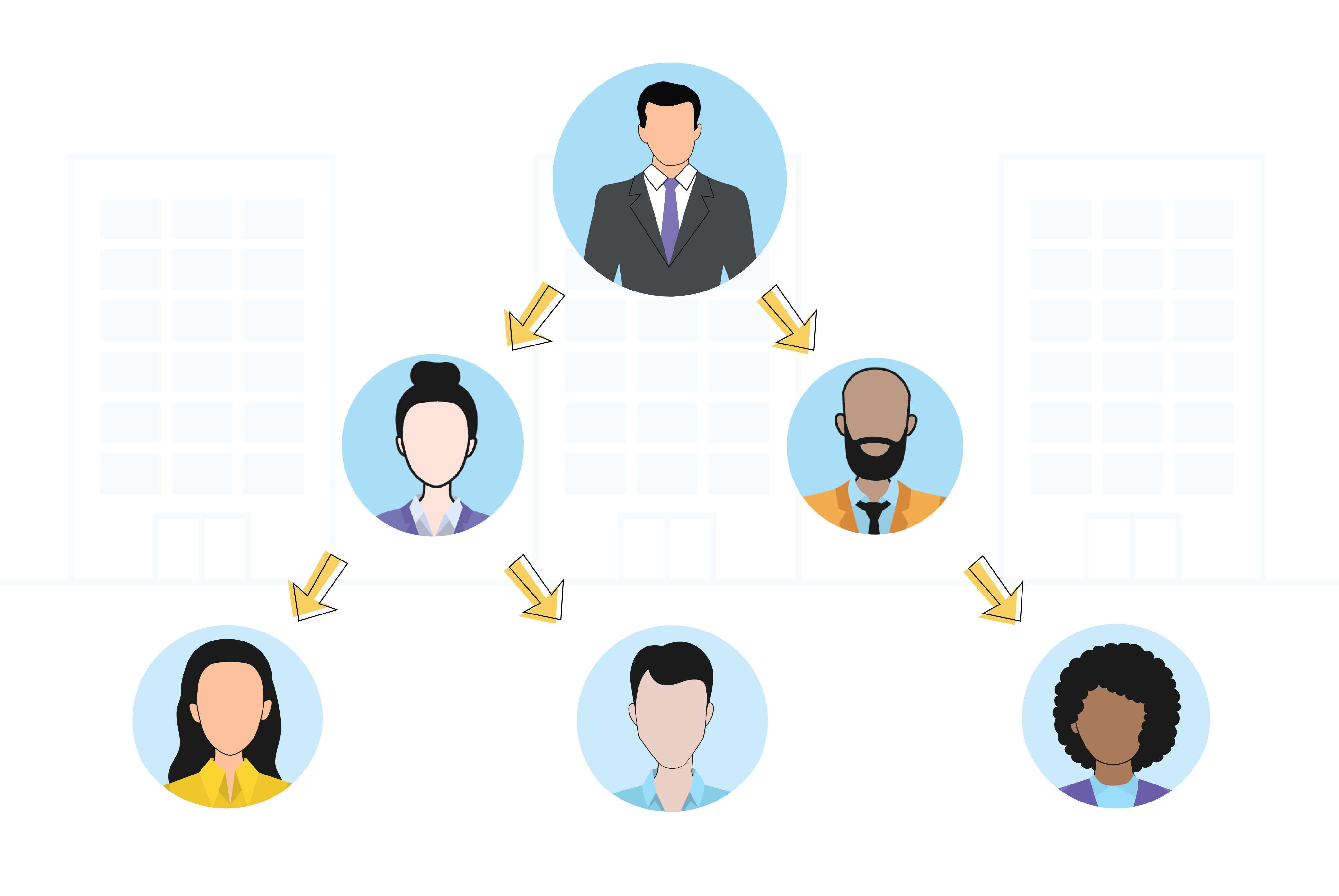 Multi-level marketing schemes (MLMs) are based on a business model called a pyramid scheme. While it may be tempting to get involved with such a program, they can be very dangerous. They do not offer long-term financial stability and can lead to financial ruin.

Some multi-level marketing operations are legitimate and have earned an impressive track record over time. Participants earn money by selling products to customers, not by selling themselves or other participants. Pyramid schemes, on the other hand, are illegal. Instead of offering a product or service, these multi-level marketing schemes focus on recruiting new members. They may also offer a genuine product or service, but the main objective is to earn as much money as possible.

Pyramid schemes are multi-level marketing schemes that make their participants pay an entry fee to join the program and earn commissions by recruiting others. While these programs are illegal, they may have a legitimate product or business offering at the bottom of the pyramid. Usually, these schemes involve recruiting new members, who in turn recruit new recruits.

Pyramid schemes are fraudulent business opportunities that make money by recruiting people to put money into the company. They usually involve selling products or distributorships. Recruiters often make promises of quick money in exchange for commissions paid to those who recruit others. It is important to avoid pyramid schemes because passive income is never free. Some of these programs require you to pay for products, place advertisements on obscure websites, and recruit more people.

Pyramid schemes rely on group psychology to lure people into putting money into the scheme. These promoters create a frenzy-like atmosphere to encourage people to join, and they play on the emotions of greed and the fear of missing out. The goal is to discourage thoughtful consideration and questioning about the scheme. Many victims are tricked into participating because of misleading recruitment phrases and confusing compensation plans.

Pyramid schemes often involve products or services that don’t exist. Instead, they offer a “service” or a product that is highly overpriced or of low quality. The founders of these businesses use this to lure new people into paying big fees for a product or service. Pyramid schemes are generally illegal, and they make most of their profits by recruiting new members.

They collapse when the pool of potential recruits dries up

Pyramid schemes work as long as they can recruit new participants and keep the base growing, but when the pool of recruits dries up, they will collapse. This will mean that those involved in the scheme will lose their money. However, if you are one of the early participants, you might be able to keep making money for a while.

A common technique that pyramid schemes use to entice new participants is through chain emails. These emails are meant to convince naive recipients to donate money and join the scheme. Once they join, they are encouraged to add ten more people to their list.

Pyramid schemes are often illegal. They work by paying distributors for bringing in new members to the scheme. In the United States, it is illegal to recruit people into a pyramid scheme.

Signs you’re being targeted for a pyramid scheme

The typical pyramid scheme involves paying money to become a member and recruiting others to do the same. The scheme can only function as long as there is a constant supply of recruits. But eventually, this source of new members will dry up. While some scheme promoters disguise their true intentions by introducing products that are overpriced, of poor quality, or hard to sell, their main objective remains the same.

One of the most obvious red flags for pyramid schemes is the lack of product. The program’s main focus is on recruiting, not on selling products. Similarly, a company that only sells “tech” services or mass-licensed e-books is likely a pyramid scheme.

In addition, pyramid scheme promoters usually target groups that are close-knit. They usually disguise their programs as multi-level marketing programs or legitimate business opportunities. They also present the programs as being approved by the Internal Revenue Service or a Certified Public Accountant.